Google Playstore is home to nearly 3.5 Million Android apps. It can address almost all your needs and you can pick the best app based on your requirements. Also, it is a mix of both useful and useless apps as well. There are plenty of apps in the Playstore that doesn’t add value to users. Still, these apps easily get through the now strict eyes of Google.

There are also several apps that are banned from Google PlayStore and it is not because these apps are dangerous, but they are very useful that other apps can be overtaken by these wonderful apps. These apps provide awesome functionalities that many Android users can gain several benefits by Installing these apps.

So in this article, we are going to mention some of the best Android apps that are not available for download on PlayStore. These apps include the MOD apps and banned apps that let you do more than what their original peers are capable of.

So without any delay lets deep dive and discover the treasures that are hidden by Google from its PlayStore.

Something You May Like: Install Android Apps not Available in your Country?

Useful Apps That are not Available on Google PlayStore:

Tubemate is a very popular Android app. It allows users to download videos from various streaming sites like YouTube, Facebook, Dailymotion, VK and Vimeo. It is a very powerful app that it can almost download any video from any site. You need to enter the URL of the video in the app URL bar. The only exemption is that it will not be able to download star(*) marked videos.

As it supports downloading videos for offline from YouTube and other popular streaming services, it doesn’t comply with Google Playstore policies. So it is taken down from PlayStore and isn’t available for direct installation on Android devices.

Even though the video downloading app isn’t available on PlayStore, this hasn’t stopped users from using the app. Nearly 100 Million users downloaded and are using Tubemate to save their favourite videos for offline. As said earlier that it isn’t available on Playstore you can’t install the app normally like all other apps.

To Install Tubemate you need to first download the APK(Android Package) file to your mobile and install it by following this guide.

Suggested Read: How to Install APK files on Android mobiles? 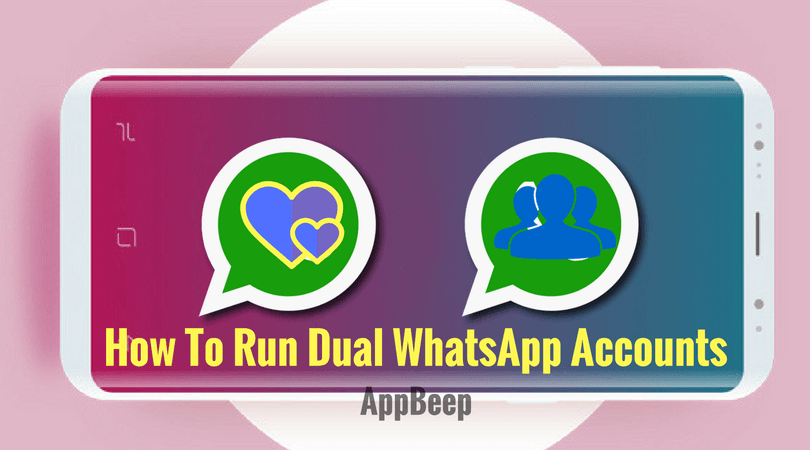 GB WhatsApp is one of the most popular alternatives to Facebook-owned WhatsApp messenger. It is a modded version and is built using the official WhatsApp. GB WhatsApp is well known and popular due to the customisation features that it offers. You can add themes to WhatsApp and change the colour of WhatsApp.

Apart from customisations, it is packed with various features that allow you to manage your privacy and also help you to download WhatsApp status. These are only a few features of GBWhatsApp and you can learn more about it in our ultimate guide.

Wondering about this weird name? It is an Android app store from the e-commerce giant Amazon. It is the Amazon version of Google PlayStore. On Amazon Underground, you can download various premium Android apps for free. Some of the apps are available at a cheaper price than that of their PlayStore listings. 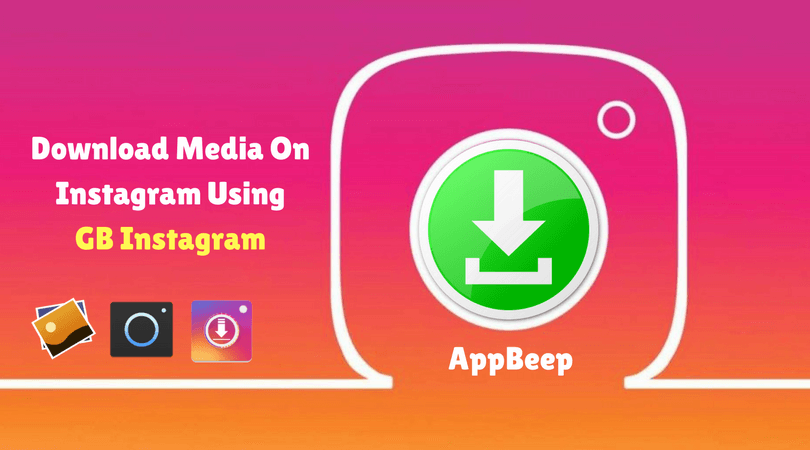 You can download all kinds of media available on Instagram. Be it downloading stories or be it photos everything can be saved for offline using GB Insta. It helps you to customize the look and feel along with other features like running dual Instagram apps in the same mobile.

This app is really the best app for music lovers. Viper4Android app is just for the avid music lovers who dwell in the world of music. It boosts the phone’s audio output and enhances by delivering good quality output.

However, the app is not available on Google Playstore. The Viper4Android requires root access to work properly. Google removes apps from Google Play, that require root access to work. If you have a rooted Android device with you, then you can give a try this app and enjoy high-quality music experience on your phone.

You can download the latest version of Viper4Android from here. Extract the zip file and install the APK on your rooted Android device.

Probably this is the best customisation out there that is available for Android OS. Yes, the Xposed framework is every Android geeks favourite app as it allows you to customise almost everything on Android. With the help of sub-applications known as modules. Android users can customize and fine-tune the look and feel of the OS the way they like. There plenty of modules available for free for Xposed Framework.

However, Xposed Framework requires rooting to do all that we have mentioned above. Since apps that require rooting of devices are not allowed on Google Play, Xposed framework is not available for regular Android users.

Only users with rooted Android devices can reap the benefits of Xposed Framework.

If you are using rooted Android device with Android Version 5.0 and higher then you can follow this thread to install and use Xposed framework.

KingRoot is very useful app especially for those who wish to root their Android devices. It is the best One Click Root app that boosts the speed of your Android device helps you get rid of pre-installed bloatware and free up your precious storage. Since the app promotes rooting of Android devices Google has removed it from PlayStore. You can download KingRoot app from the official website and from UptoDown.

Note: Rooting violates the device warranty and you will not be eligible for manufacturer support. Rooting a device is always a risky process, so do it with care and be conscious of the risks involved. If not done properly you may brick your smartphone.

I may say that life isn’t just limited there are things beyond our knowledge, just like above apps. People mostly search PlayStore to get their things done on Android smartphones, But there are great possibilities out there. All you need to do is just stay out of the well.

These are some of the best apps that are very handy in our digital life. If you like the features of these then start using them and use your smartphone like a geek and impress your friends.

Also if you wish to read dedicated articles about the above-mentioned apps feel free to comment your opinions. We are happy to hear your views. Share this awesome list with your friends and social media.

by AppBeep time to read: 5 min 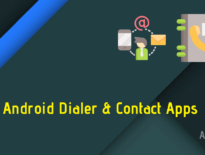 Apps How to Install APK files on Android mobiles?
1
We use cookies to ensure that we give you the best experience on our website. If you continue to use this site we will assume that you are happy with it.OkRead more